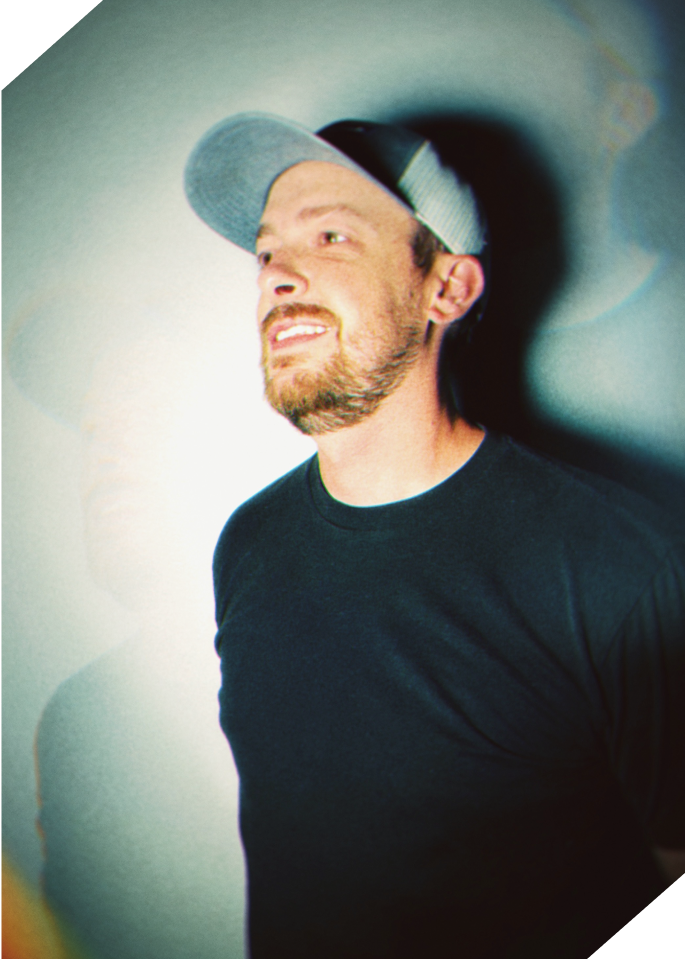 If you’re a fan of stock car racing you’ve probably heard of Richard Petty. He’s “The King” of NASCAR – one of three drivers to win seven Cup Series championships, winner of over 200 races, and statistically the most accomplished driver in the history of NASCAR. He’s a true wheel man, and has been rewarded greatly for his talent.

But a talent like Petty’s can only soar to greatness under the right conditions – he needed the right car, with the right setup, guided by the right leadership. He needed a great crew chief. He needed a man outside the cockpit and out of the spotlight with the intelligence and discipline to call the shots that would build a winning team, not just a winning driver. Dale Inman was that crew chief, and he led that team to every single one of Petty’s championships, and 188 of Petty’s wins.

The behind-the-scenes crew chief is the role I play at Fused. My job is to put my clients in their own version of victory lane, by utilizing every tool, talent, and strategy I can think of. And just like the relationship Inman and Petty shared for 30 years, I’m in the race with my clients for the long haul – focused on trying to win one race at a time. We’ll celebrate when we win, and learn & improve when we lose.

SRSLY Stop throwing back the white bass. They make the best tacos. Even my kids eat them. 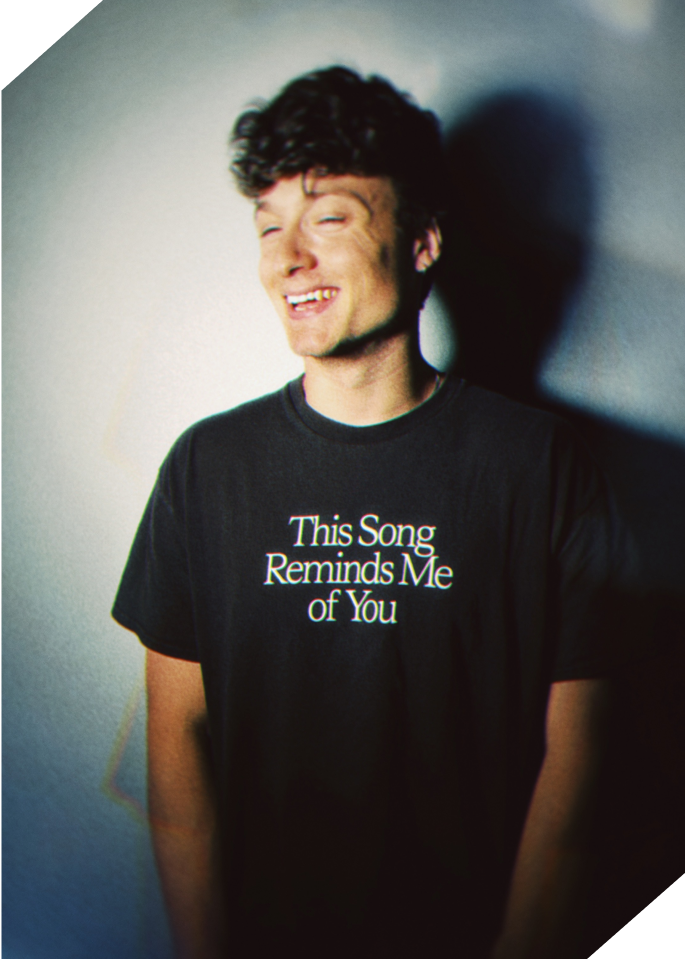 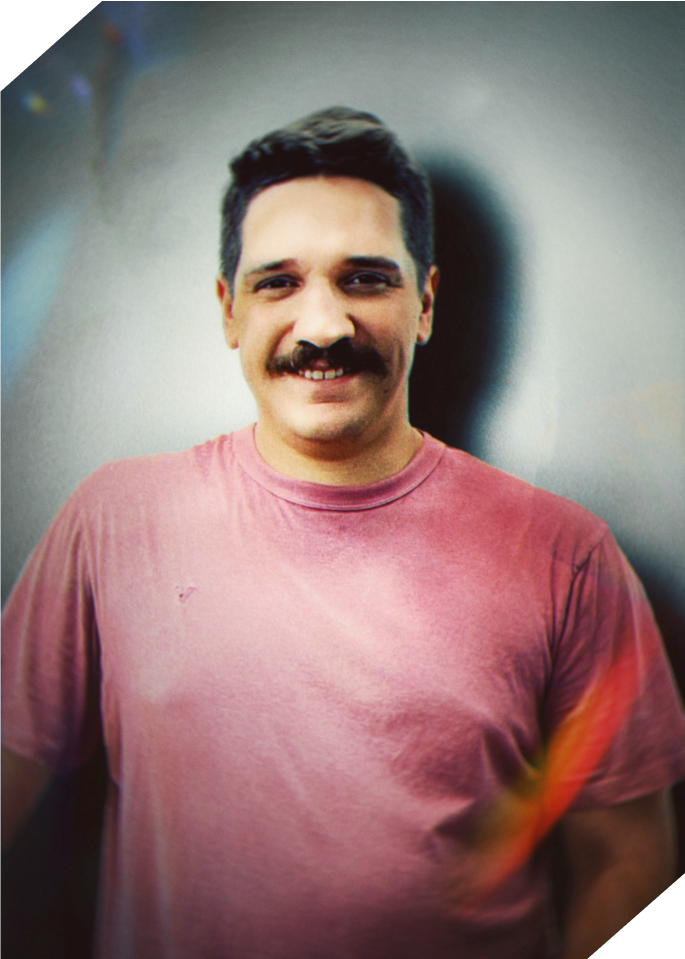